Year 7 Season 1 has a ton of changes for R6 Siege players.
Rainbow Six Siege announced the start of Year 7 at the beginning of 2022. Year 7 Season 1 is heavily anticipated by the FPS community thanks to a new operator, new content, and important balance changes.
Rainbow Six Siege’s newest season is called Demon Veil.
Each season in Rainbow Six has been given a name so far. The first few years had “Operation” at the start of the title but the names have become more varied as of late. Year 6’s four seasons were called:
The newest season is currently on test servers for some PC players to experience. But if you don’t have access to the test servers, you can expect Year 7 Season 1 to officially launch mid-March. So far, there is no exact release date but fans have speculated based on R6 Siege’s usual schedule that it will be March 14. 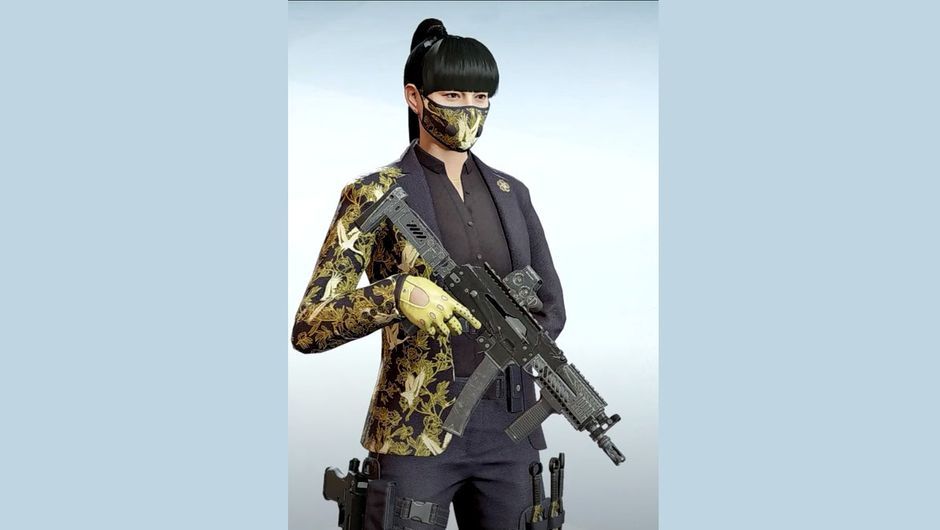 The new operator coming with Demon Veil is Azami, a defender with a Kiba Barrier that has a unique ability. The Kiba Barrier is thrown at surfaces, resulting in it expanding and solidifying, creating a bulletproof barrier. It’s a great way to patch up holes and build up a defense.
To learn how to properly use Azami’s Kiba Barrier, check out our operator guide on Azami here.
Kana “Azami” Fujiwara is a Japanese operator born in Kyoto. She quickly progressed through the ranks of the Aikido, then moved to Tokyo to join the Metropolitan Police Academy. But Azami faced suspension after multiple violent outbursts.
After that, Azami decided to become a bodyguard. She exclusively worked for Masayuki Yahata. That’s when she got in touch with Yumiko “Hibana” Imagawa, bringing her to Rainbow Six Siege.

Year 7 Season 1 is bringing back the Premium Pass. This has some exclusive perks for Rainbow Six Siege players, first reported by RealSports101. Here are the benefits of the Year 7 Premium Pass:
Demon Veil is bringing a brand new playlist that features Team Deathmatch, a classic and highly anticipated game mode. Ubisoft described this playlist as the “perfect environment for players to warm up and practice their aim before competitive matches.” Deathmatch will be considered more casual.

Some big gameplay changes are coming in Year 7 Season 1. One of the most anticipated is known as “attacker repick.” Attackers will be given the ability to change their operator and loadout during the Preparation Phase, allowing attackers to use gathered intel to adjust their strategy.
Added Ubisoft: “In addition, the match header has been updated to show more information about your teammates in order to help make informed decisions when changing your Operator or loadout.”
Attacker repick is available for all game modes in the Quick Match, Unranked, Ranked, and Pro League playlists. 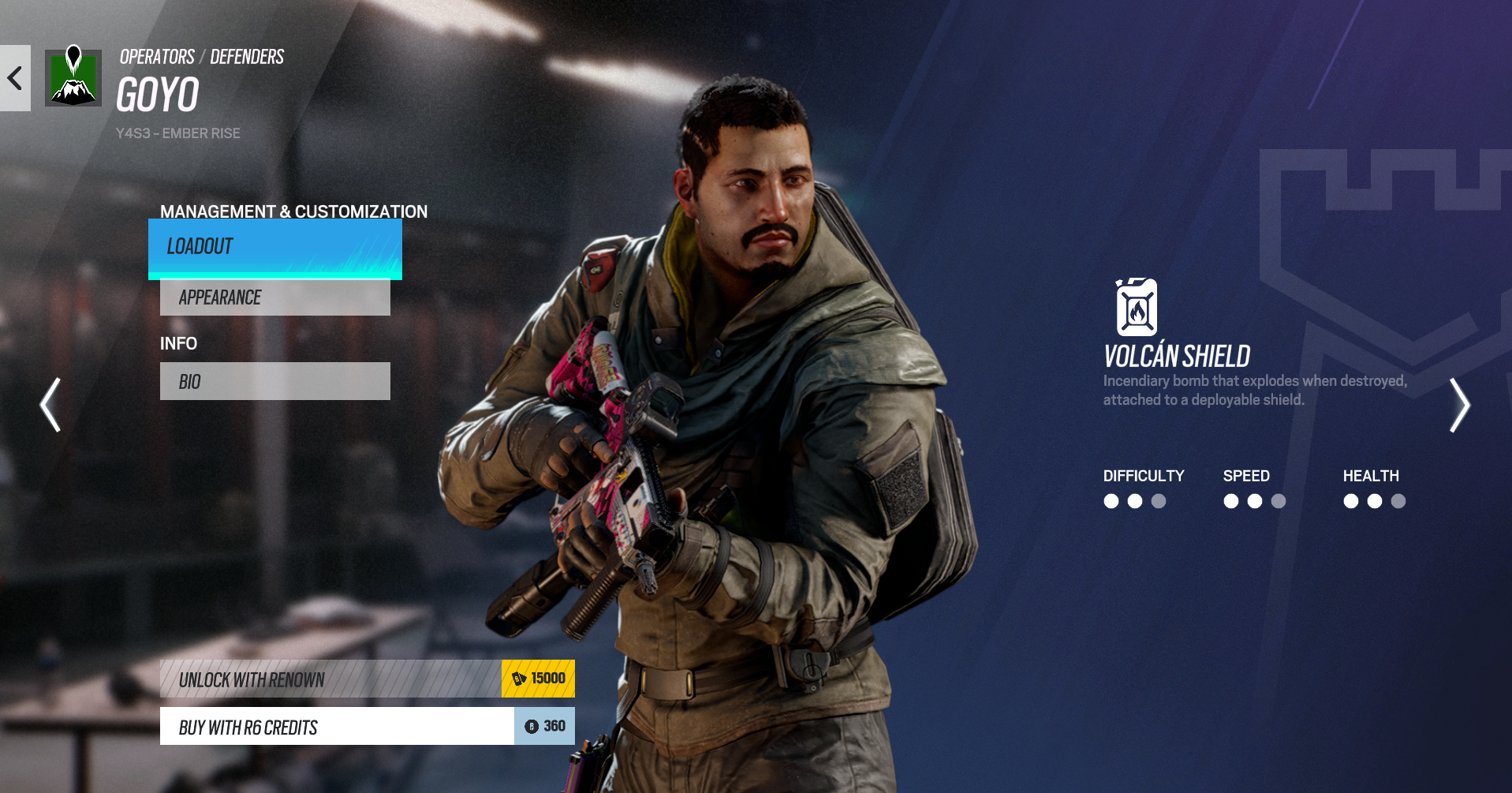 One of the biggest changes is to Goyo. This operator is now equipped with the Volcán Canister, a slightly modified version of the incendiary bomb that no longer attaches to a Deployable Shield. These canisters are partially shielded and can be deployed on surfaces like walls and floors. The explosive damage has been reduced but the flames burn longer.
The Goyo update is already shaking up the test servers. Here is everything you need to know about these impactful operator changes.
Here are the other operator updates:
Camera loses signal outside
Valkyrie and Zero
Echo and Mozzie

Melusi
Kali
Thunderbird
There are even more important gameplay changes coming to Demon Veil, many of which address concerns players have voiced in the past. Here are some of the most interesting ones to keep in mind:
For the complete list of patch notes and updates, check out Ubisoft’s update blog here. This includes the R6 Fix Incentive Program, match replay, player protection, and universal weapon sights.
© 2022 SiegeGG Terms & Privacy

Known as a luxurious seafood delicacy, caviar is the roe, or eggs, of different …