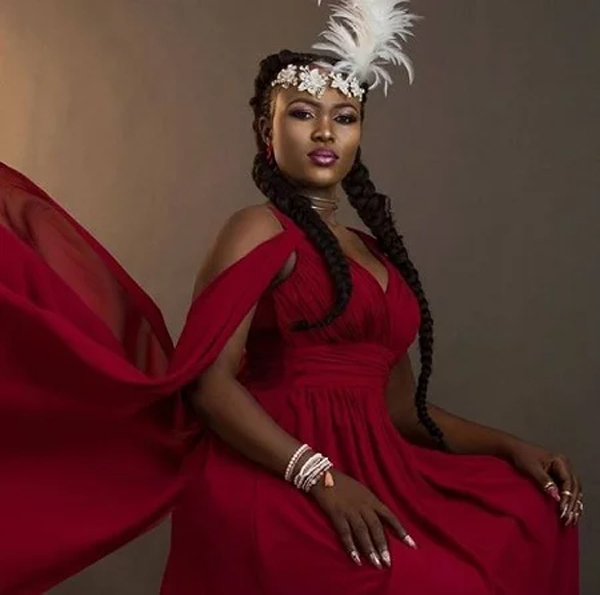 Micheal, had taken to his Instagram handle @zubbymichael on Tuesday, to expressed his reservations on the AMVCA7, stressing that some important personalities were not recognised as expected.

“Something are unchangeable, example, can you change your biological father? That award was joke and highly political `ndi ala ndi ala,’; we know we know the meaning of Viewers’ Choice.

“I’m sure most of the organisers are Yoruba, they did not even recognise the pillars of Nollywood, and the original owner of Living in Bondage was not mentioned.

“But new Living in Bondage got eight awards; our dead heroes like Sam Loco and others were not mentioned. Award without people that made Mama G, Aki and Paw Paw, Pete Edochie Kanayo .O.Kanayo.“

Monica, who took a swipe on Michael, expressed her disappointment over his comments.

She wrote on her instagramm handle @monicafriday; “By the way, the awards no get manual. You can go and have a meeting with the board.

“Where have we gotten to sef with this tribalism mentality?

Monica also commended her colleagues who were nominated for the award described them as stars.

“Dear Actors, You are a star with or without an award to your existence.

And do not forget to appreciate Nominees and winners’’ she said.

She started acting in 2008 with her first role in the movie “Bad Generation”.

Monica began professionally in 2010 and came to limelight with the Africa Magic television series “Do Good” alongside Kate Henshaw and Basorge Tariah.

She had since starred in numerous movies including; October 1st, Timelsess Passion, Hoodrush, Prime suites, First Lady, Wives on Strike, Unspoken, Omolewa, Being Miss Ellito and many others.

She is very beautiful, creative and endowed with lots of talents.

Her excellent interpretation of roles and delivery of scripts has definitely paved way for her in the Nollywood industry. (NAN)